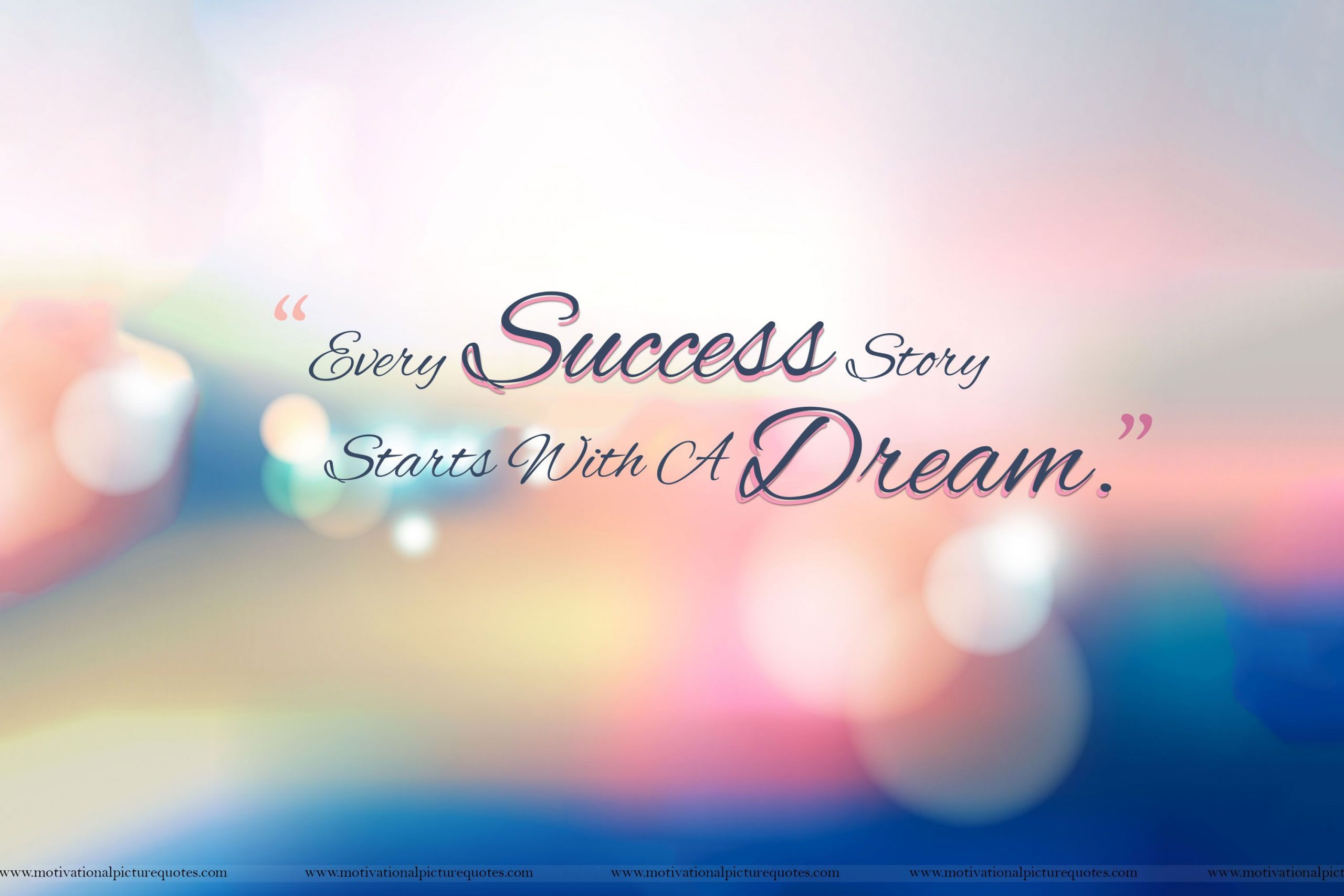 SUCCESS is most spiritual word for every Human being.

You may define it by your achievements,

You measure success by your possessions,

You find success in your relationship,

Simply “it’s your all efforts to reach to your destination.” As you born, success mechanism starts in your body. You learn to walk, speak and play different games. As per psychologist to learn to walk is most difficult aspect of life. Before reaching at the stage of walking every human get down thousand times. But in last every human being learn it, achieve it.  So if you can learn most difficult aspect of life than why can’t you achieve your other dreams?

While most of people genuinely want to succeed, and recognize that they must be willing to do everything it takes, those some people are often unwilling to do even the first thing. Most of people just stand out at this point that what will happen if they got fail, what people speak about their actions and directions. This thought hold them to achieve their dreams.

The difference between a success and a failure is not that the success tried and succeeded while the failure tried and didn’t succeed. Success is to always try and try. A failure is a person who tried and quits, or doesn’t try at all. To die while attempting to get what you want is not failure. To die without attempting-that is failure.

You are responsible for your success. It’s only on up to you to define it, to achieve it, and know it when you’ve got it. It’s your responsibility to discard what you’ve achieved when you realize it’s not what you thought it would be.

The main point, which makes impact in achieving success, is change. This world moves with change and hardest of all change is to change own mind. Have you ever tried to get someone else to change his or her mind, you know why; Human mind resist change. It often cannot see its own errors. And when the mind appears to have change, it slips back into thinking as it did before.

Changing the mind can be frustrating, maddening. During change human can lost his natural state of mind, because there’s nothing physical visible to it. But it is necessary, because you can’t change your actions until you change your mind.

A Long-term success always relate to giving. As it moves with giving. If you want something for yourself, you have to give something to another. This is not only a pretty good moral principle; it’s also the basis for successful relationships and the foundation of any profitable business.

Another point, which makes impact for success, is your commitment with your own words. If you have well defined goals, the accomplishment of which will benefit people mightily, if you don’t actually do what you say, you still won’t succeed. In forming your goals, you may make promises to yourself that you have every intention of keeping. Yet if you consistently neglect to turn those intentions into actions, you’re bound to fail.

Tags: Success, what is sucess

WHY COUNSELING REQUIRES,ISSUES WITH THE CHILDREN AND BENEFITS.

AN INTRODUCTION ON ANXIETY, SYMPTOMS & SOLUTION